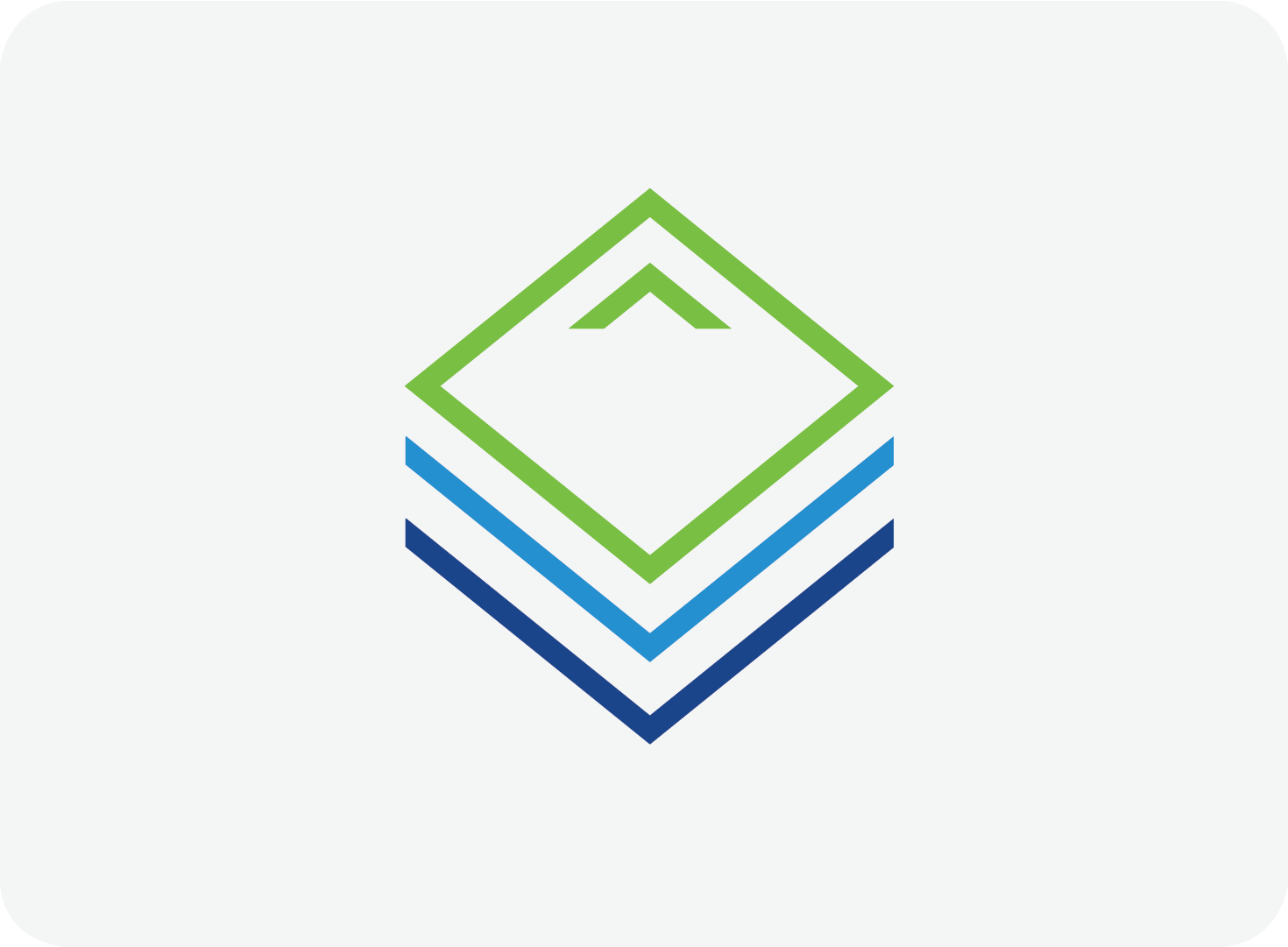 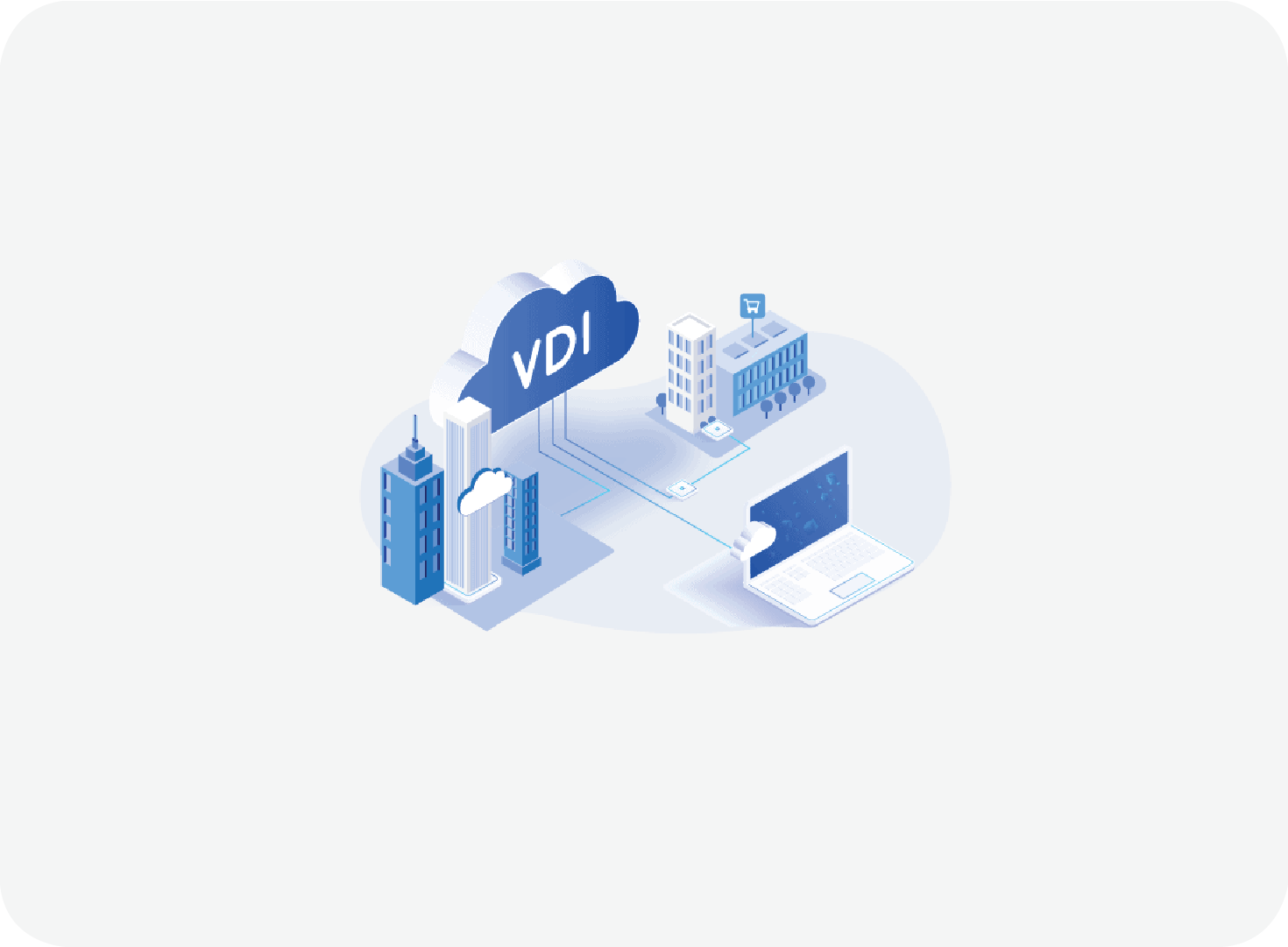 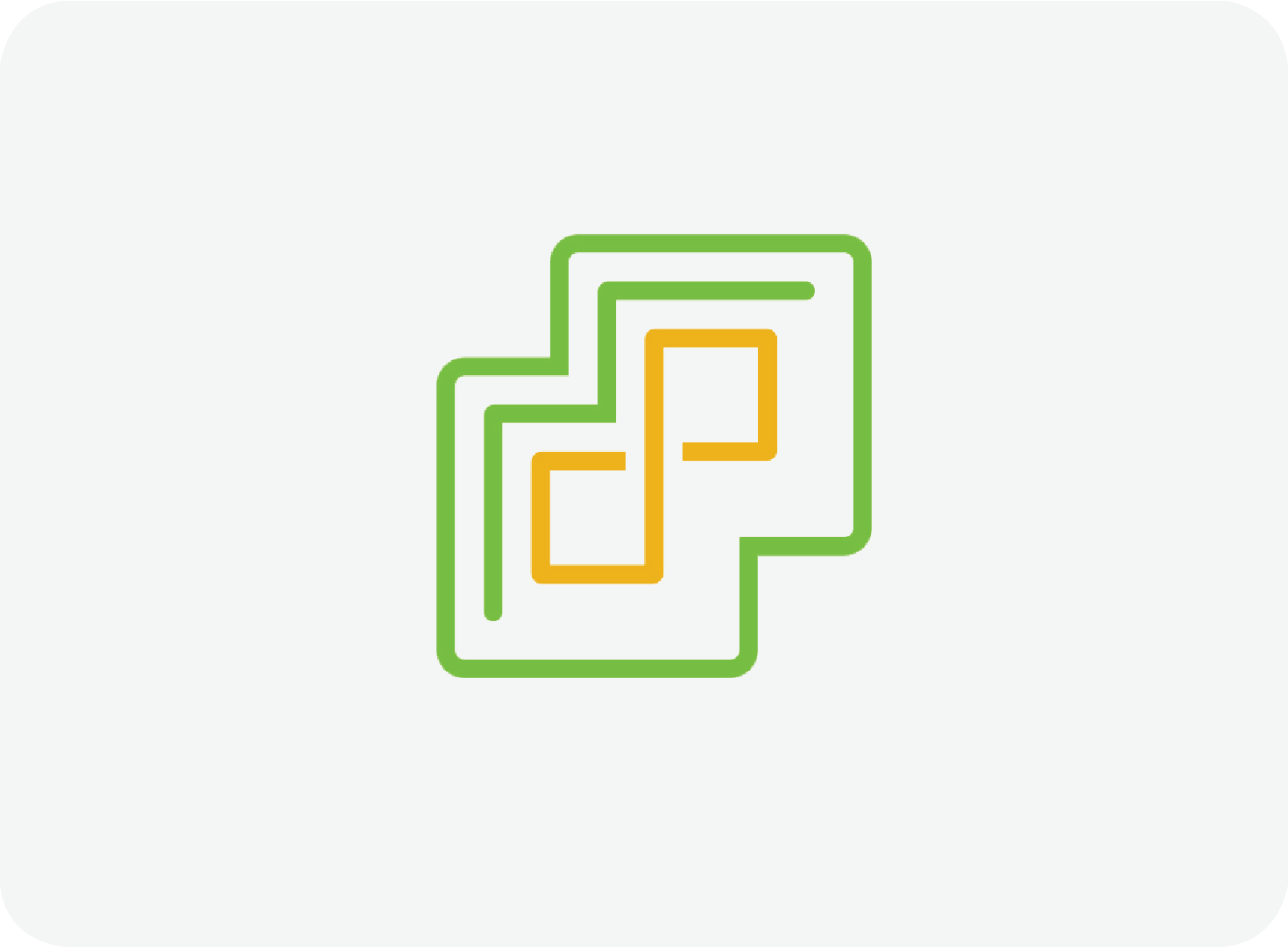 VMWare Cloud Storage at the best price ever in Dubai, UAE

Quality and customer satisfaction are our great assurance.

IT, Security and Identification solutions.

We provide cutting edge products & solutions for all your enterprise demands.