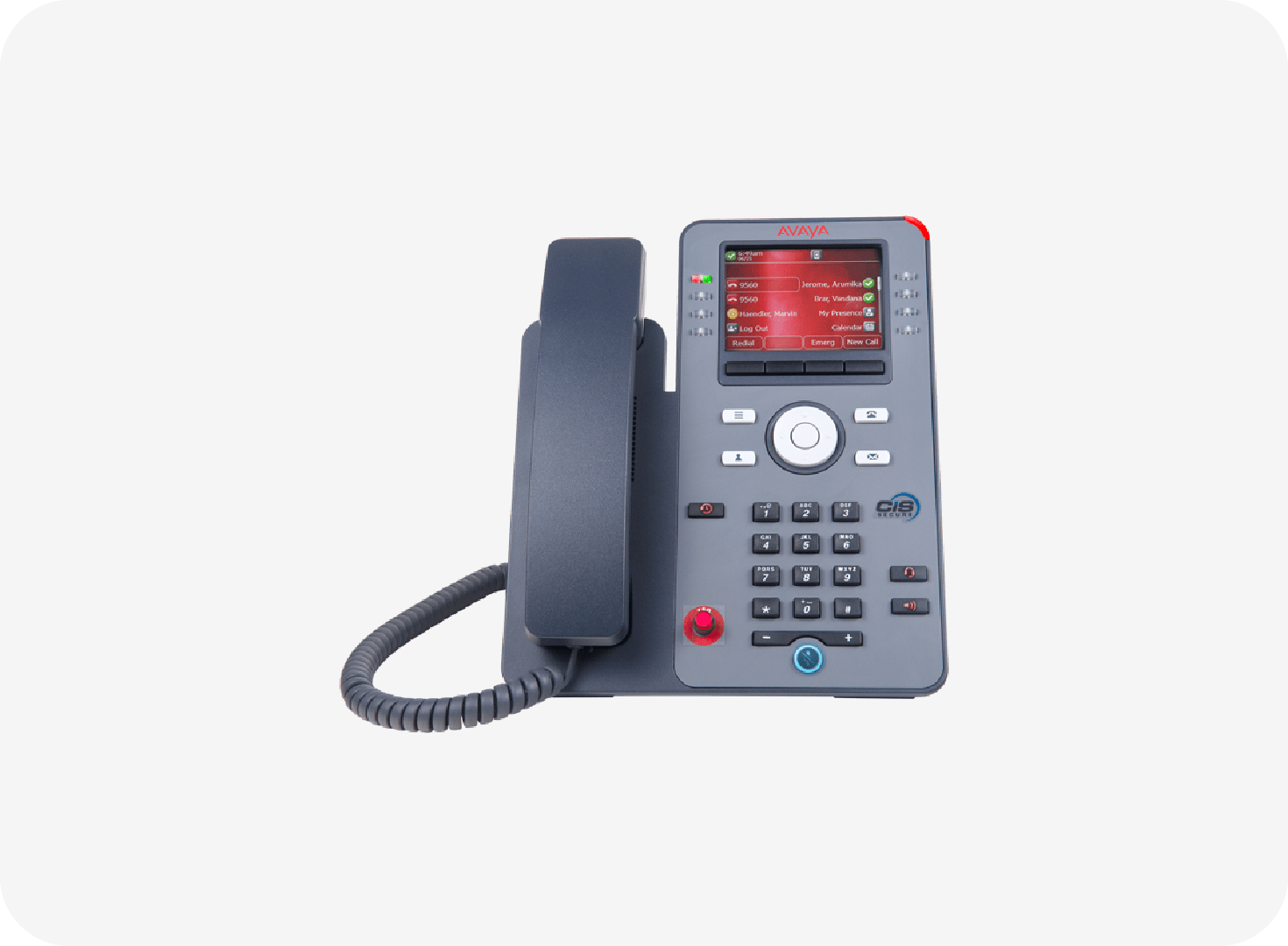 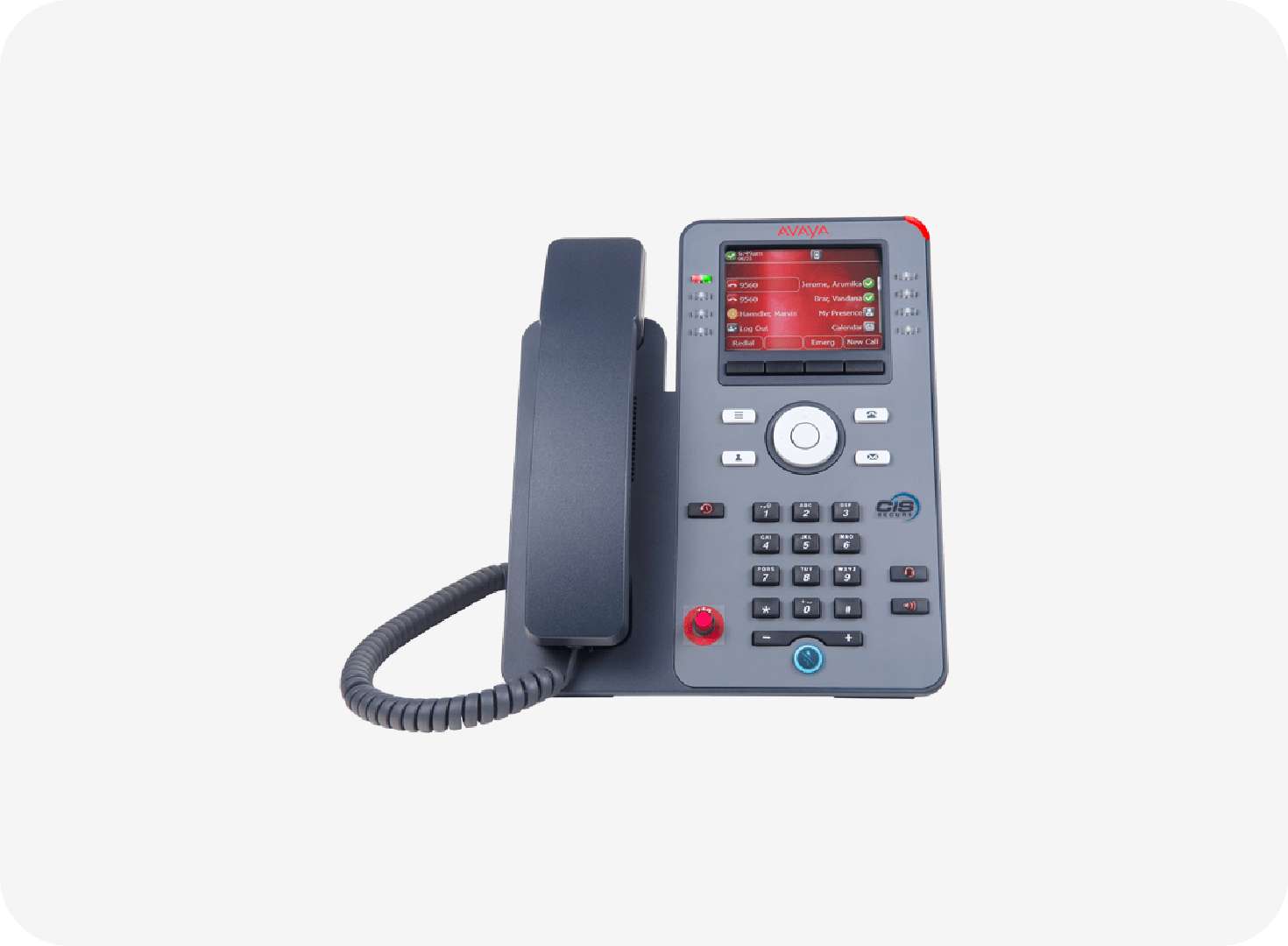 Avaya smartphones, multimedia devices and conferencing systems, can step up collaboration and productivity while incorporate future innovation. Avaya help you bring consumer technology to the employee desktop in a way that makes sense for your business. Infome is the best PABX and Telephone system provider in Dubai, UAE, Middle East and Africa. We are the authorized partners of avaya telephone in dubai. We deliver all ranges of avaya in dubai and devices, phones in UAE. Contact us to get expert support and best deals.

Avaya IP Office is a dynamic telecommunications solution for small and large enterprises.

Avaya IP Office is a versatile communications solution that combines the reliability and ease of a traditional telephony system with the applications and advantages of an IP telephony solution. This converged communications solution can help businesses reduce costs, increase productivity, and improve customer service.Avaya IP Office is a telecommunications platform that can be perfect for businesses as small as 5 employees or as large as 3,000 employees. Currently, over 600,000 businesses globally rely on Avaya IP Office to get business done. The system is designed to function at a single site or multiple sites to accommodate remote workers. Avaya IP Office allows for easy, intuitive collaboration between your employees and customers. We are the authorized partners of avaya telephones in dubai.

Avaya's J100 Series enhances the desktop users experience with a portfolio of feature-rich endpoints. Modernize your desktop experience with the latest generation of Avaya SIP-based office phones with Bluetooth and Wi-fi capabilities. These high quality phones are designed to last a long time. Secure, reliable, basic voice communications, the Avaya J100 series IP office phones, transform the professional desktop experience. We are the authorized partners of avaya telephone in UAE.

Avaya has several models of wireless IP phones that work with the IP Office platform. From the new 3700 series which run from economical to the 3725 featuring a color display to the executive-styled 3616 to the industrialized version 3626, Avaya's cordless IP phones for IP office give you the mobility and performance you need to run your business efficiently. We are the authorized partners of avaya in UAE.

Avaya has several models of wireless phones that work with the IP Office platform. Each of them has the features needed for modern business communications. From the executive-styled 3616 to the industrialized version 3626, Avaya's cordless phones for IP offices give you the mobility and performance you need to run your business efficiently.

Avaya Telephone Systems at the Best price ever

Quality and customer satisfaction are our great assurance.

IT, Security and Identification solutions.

We provide cutting edge products & solutions for all your enterprise demands.